We had the opportunity recently to sit down and chat with Jerod Jones, Head Brewer at Rock Hill Brewing Company in Rock Hill, SC.  We learned that Head Brewer is a real title, and that there’s more than meets the eye when it comes to setting down the perfect glass of beer on those little square napkins.

Here at PayWow, we know that perfection – in payroll or in brewskies – is a process, so we really related to what Jerod had to say.

What do beers and athletes have in common?  Well, besides sports fans. They both undergo conditioning!  Jerod explains the unique elements of the fermenting process for beers that make their appearance at Rock Hill Brewing Company.

At Rock Hill Brewing Company, beers are tapped fresh, directly from a “brightening tank” rather than from a keg that has been sitting, often in a warehouse, “for Lord knows how long.” 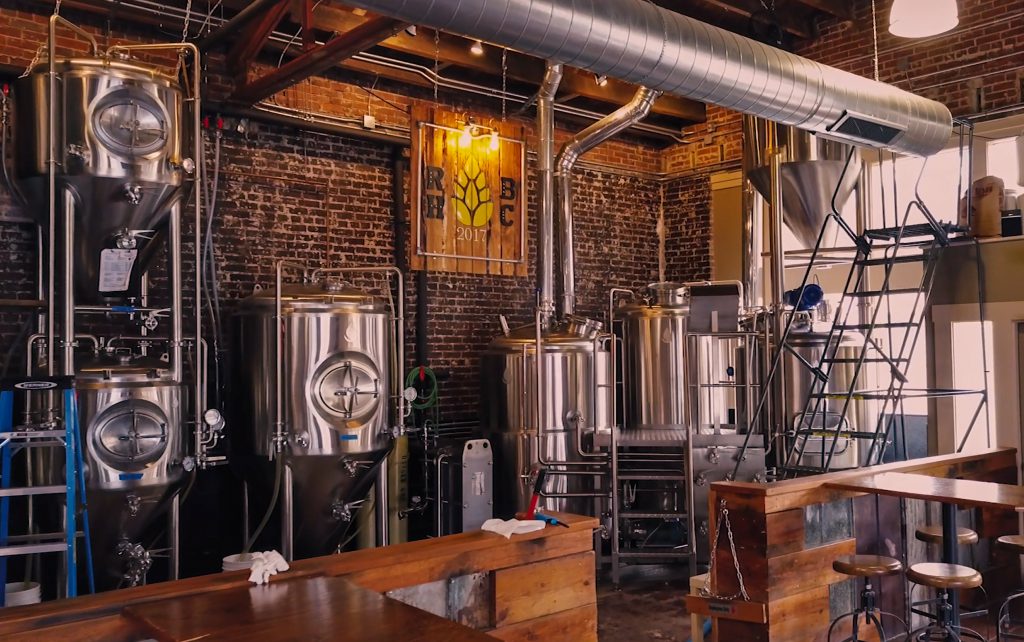 At Rock Hill Brewing Company, Jerod Jones does double duty.  He serves not only as the Head Brewer, but also as the Tap Room Manager.  In his capacity as a manager, he has experienced first hand what it’s like trying to help keep employees productive and customers satisfied.

As a former teacher, keeping a classroom full of children in order, Jerod has plenty of experience as a manager, but he’s new to the situation of managing a business, and meeting everybody’s needs can be challenging.

Luckily, PayWow is there to support Jerod and others like him, providing time management and even a system for reporting tips that is streamlined and simple.  We love taking some of the weight off of manager’s shoulders so that they can focus on customers. Or beers. Both, really. 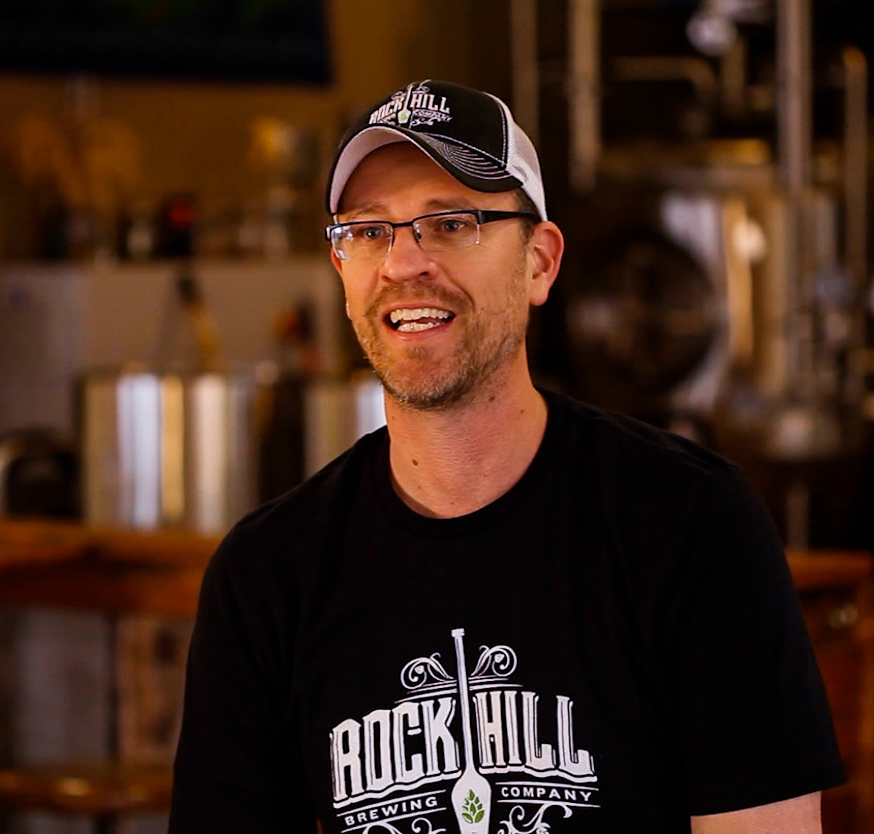 Identifying as someone who tends to shy away from technology, Jerod paid us one of the highest compliments we’ve received from our clients.  He says that PayWow has been very easy, and very user friendly.

That’s exactly what we were going for, Jerod!  Plus, Jerod points out that even when employees make mistakes – like forgetting to clock in – with the myPayWow app, it’s now “super simple” for him to go back in and correct everything!

“…I’m thinking about the business.”

For a lot of business owners, the 24 hour work day rings true.  As Jerod says, even when he’s not at Rock Hill Brewing Company, he’s still thinking about the business.  That’s the level of dedication that many business owners, and managers, put into the work that they do. Especially if they love it.  And what’s not to love about brewing beer?

We like to help entrepreneurs, managers and employees focus on their jobs, and not on trying to figure out the paperwork behind payroll.  Imagine if Jerod, the Head Brewer, had to sit down and pretend to be the Head Accountant every quarter. That would be a disaster! For the beer!

Jerod Jones loves brewing beer.  And we love the idea of helping him stay brewing. 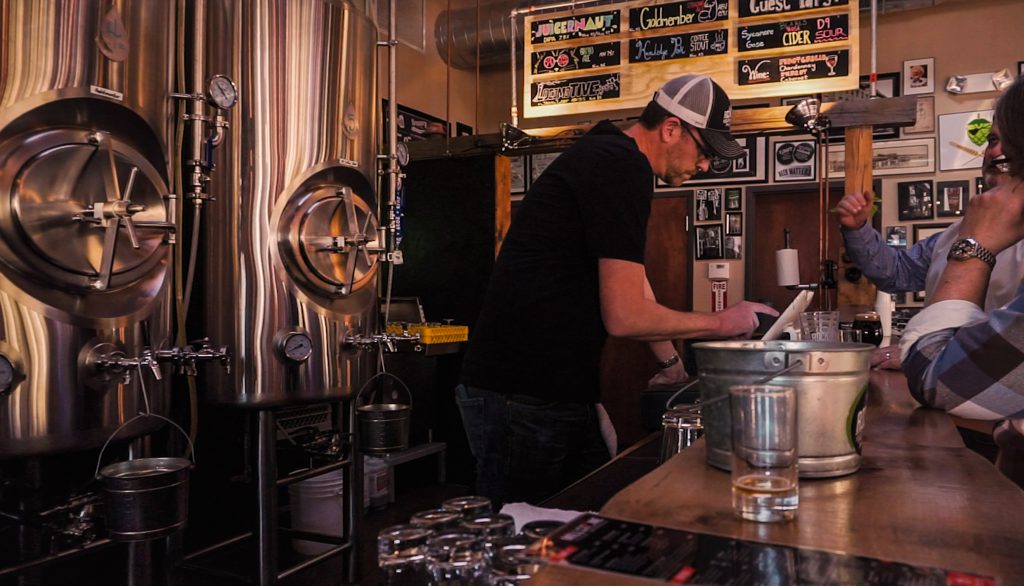 “A lot of people warned me…”

Along the path to following your passion, you’ll come across a lot of hurdles.  Some of those hurdles may even be your friends, discouraging you from taking the plunge.  These friends likely have your best interest at heart, especially if they have any idea of the headache that operating a business can be.

Turning your hobby into a business, or a profession, can suck the enjoyment right out of it, almost instantly.

But Jerod knows that he absolutely made the right decision.  Even though he says a lot of people told him he would enjoy it, Jerod knows his truth, and his truth is beer. 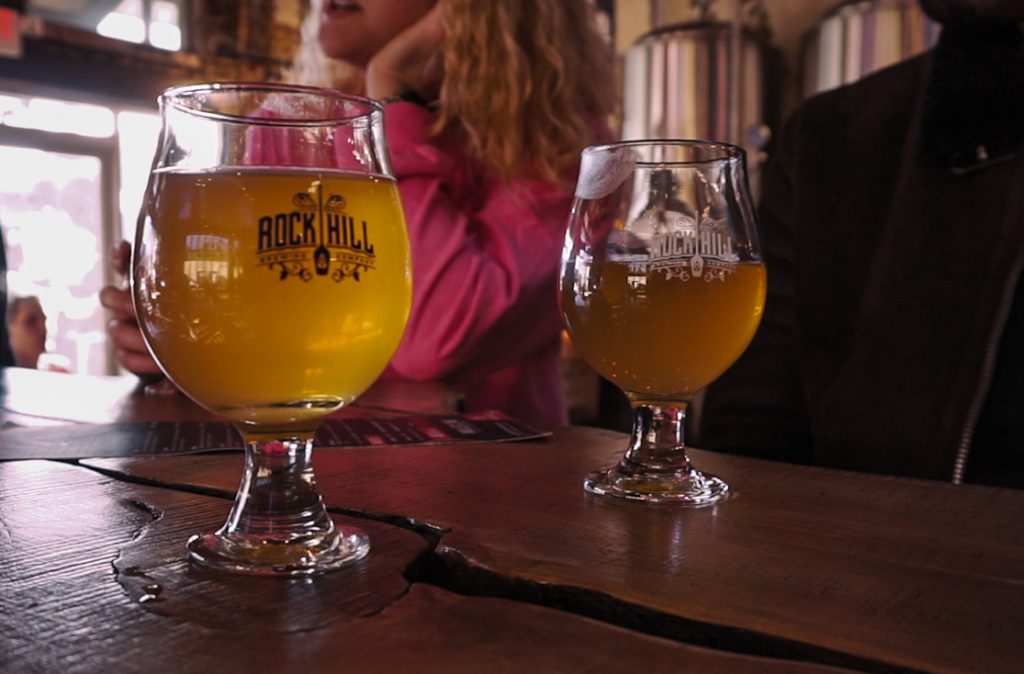 See what PayWow can do for you.

Don’t take our word for it, or even Jerod’s.

(Although, we think he’s a pretty trustworthy guy.)

Head over to PayWow.com to create your free account and check us out.

We’ve done wonders working with Jerod over at Rock Hill Brewing Company, and we’d love you to get to know us as well.